Acres’ current population is approximately 47,000. The city’s motorization rate has risen over the years and currently stands at 210 vehicles per 1,000 inhabitants, slightly below the national average. The Acres Municipality and Yefe Nof Co. decided to launch a collaborative plan for the development of a bicycle lane system, public transportation and roads, in order to allow the city to grow and evolve in accordance with future outline plans.
Our firm was tasked with collecting and analyzing the data that served as the foundation for the plan, including traffic accidents, traffic counts and analyses of the existing transportation related problems. The program’s results included three sets of plans: 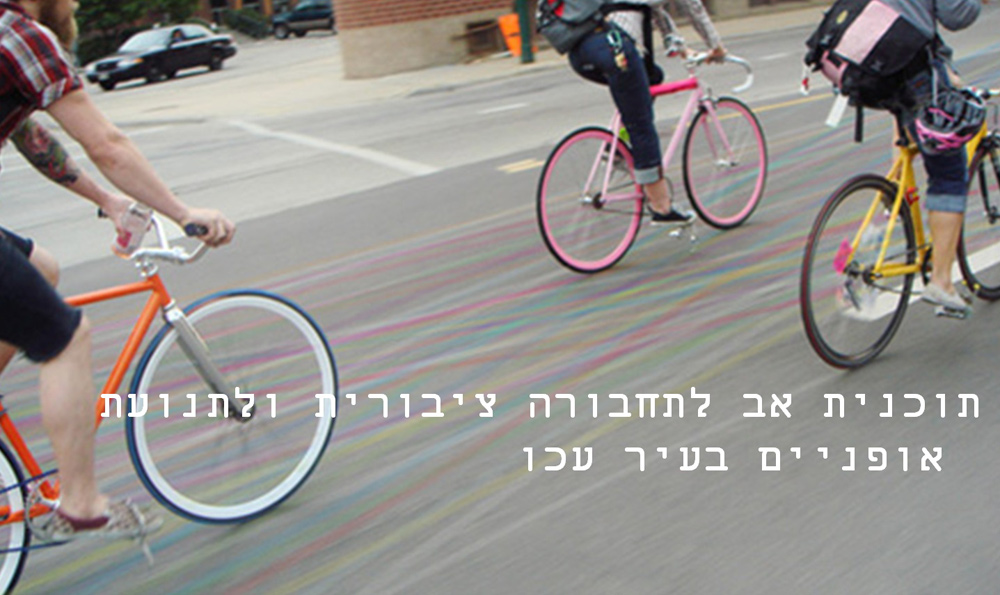 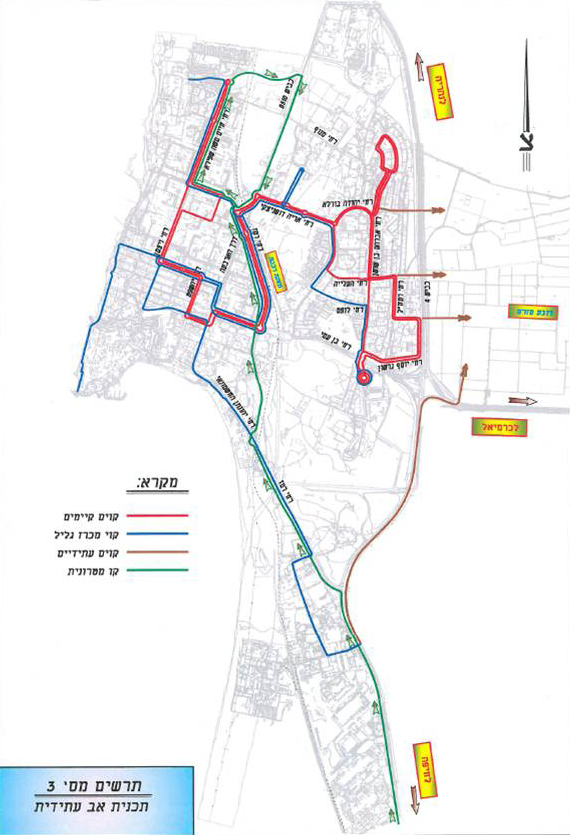 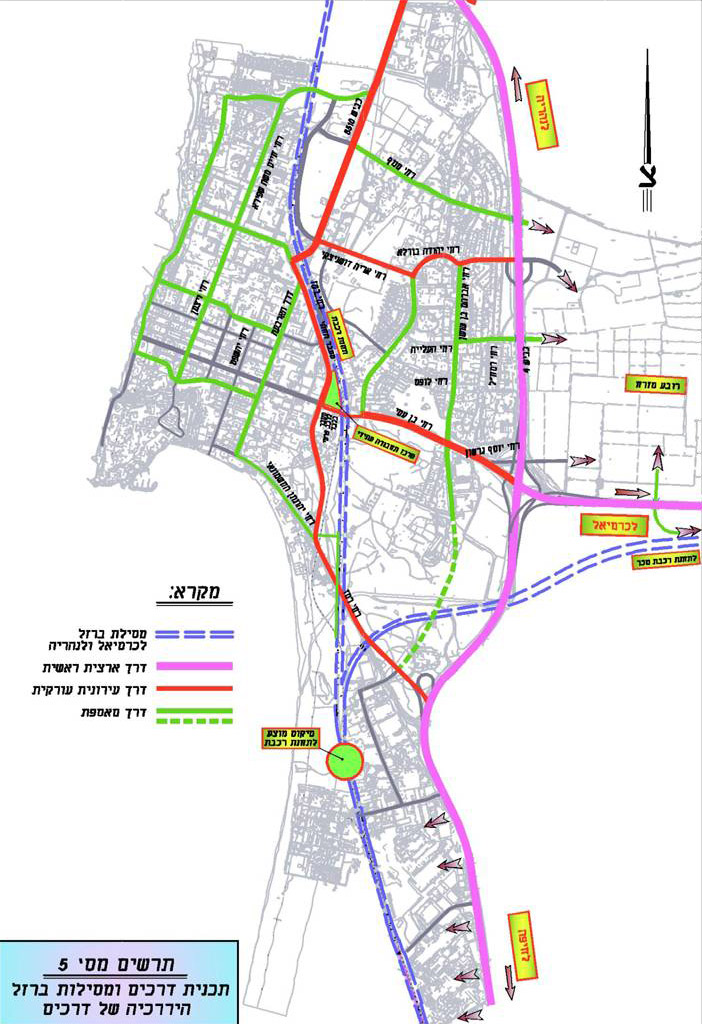 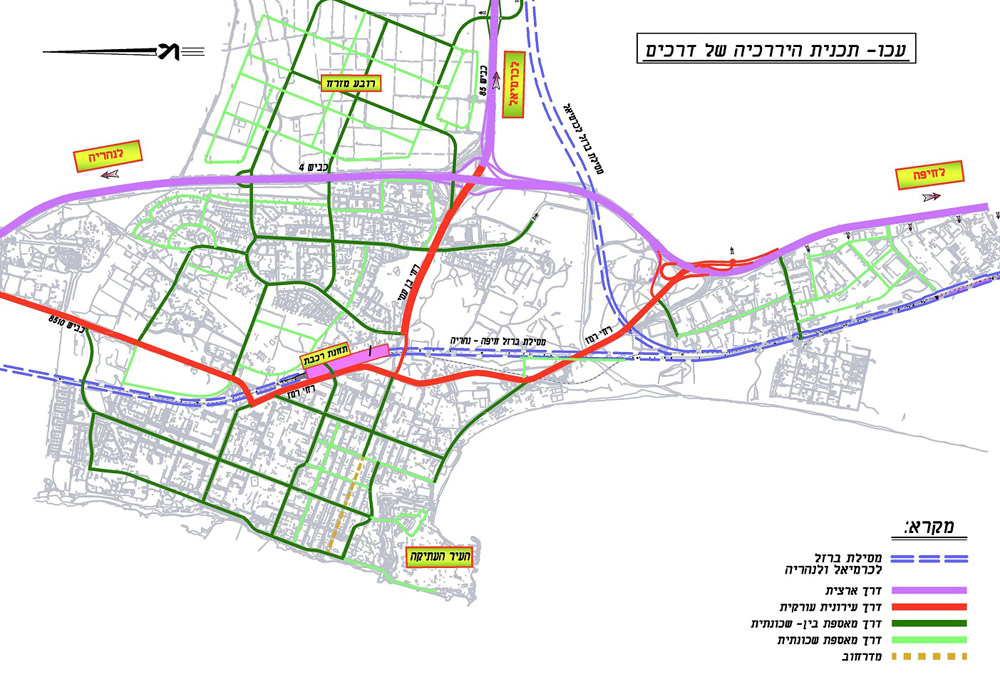