Highway 75 – Doubling of the Road between Ramat Yishai and Nahalal

Highway 75 is a 35 km long road that leads from Haifa to Nazareth. Our firm escorted the project from its inception in 1990 and until the opening of the road for traffic in May 2014.
As part of the project, the road was upgraded from a single lane, two way road, to a major, two lane freeway with a 90 km/h speed limit. The horizontal and vertical alignment of the road was upgraded to support a speed of 100 km/h, and the junctions at the entrance to the Ramat Yshai industrial zone, Beit She’arim – Neve Ya’ar and Menashiya- Zabda were regularized. Additionally, an agricultural bridge crossing the road was designed, and the agricultural roads beside it were paved.
The project also included the coordination and deepening of the area’s infrastructures, the scope of which amounted to tens of millions of NIS. 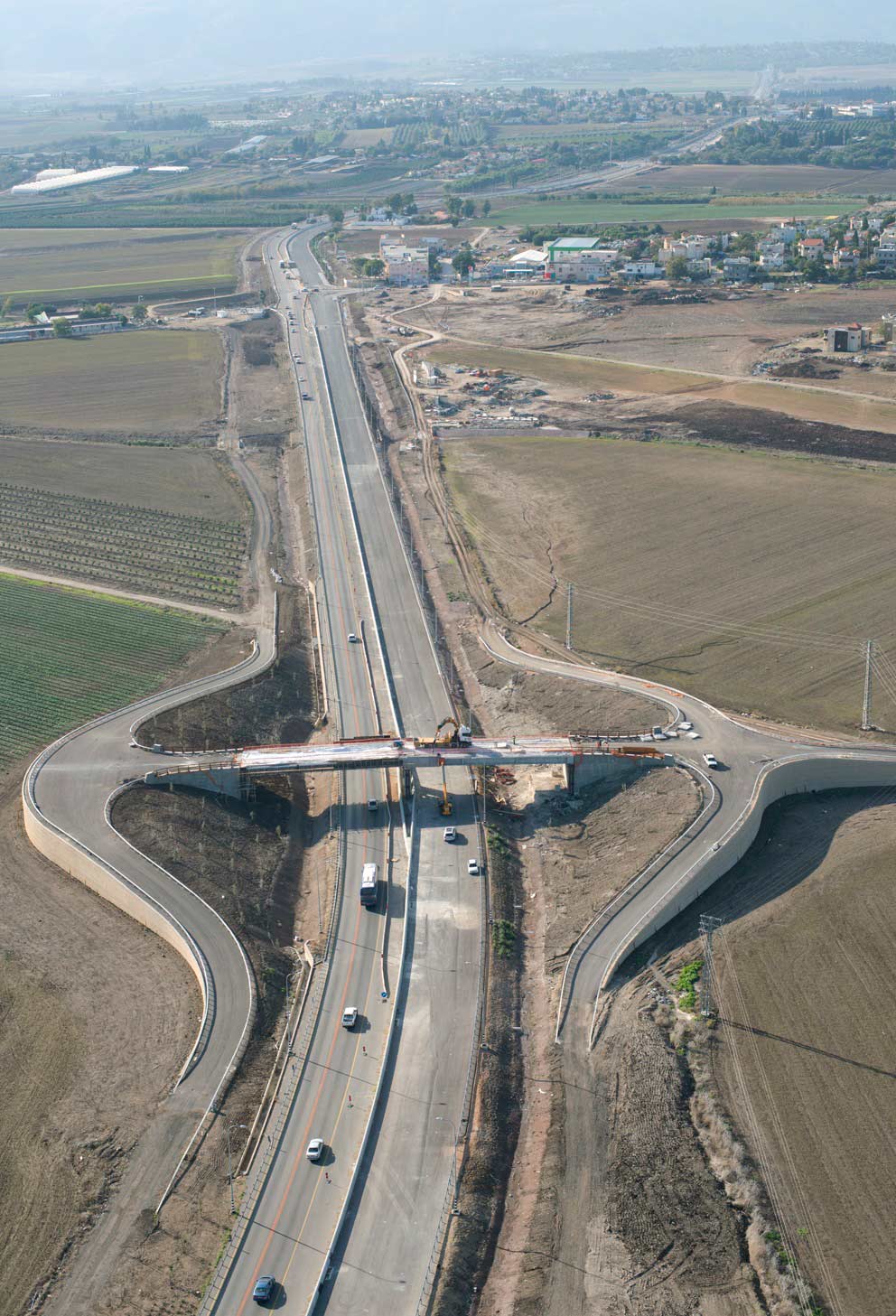 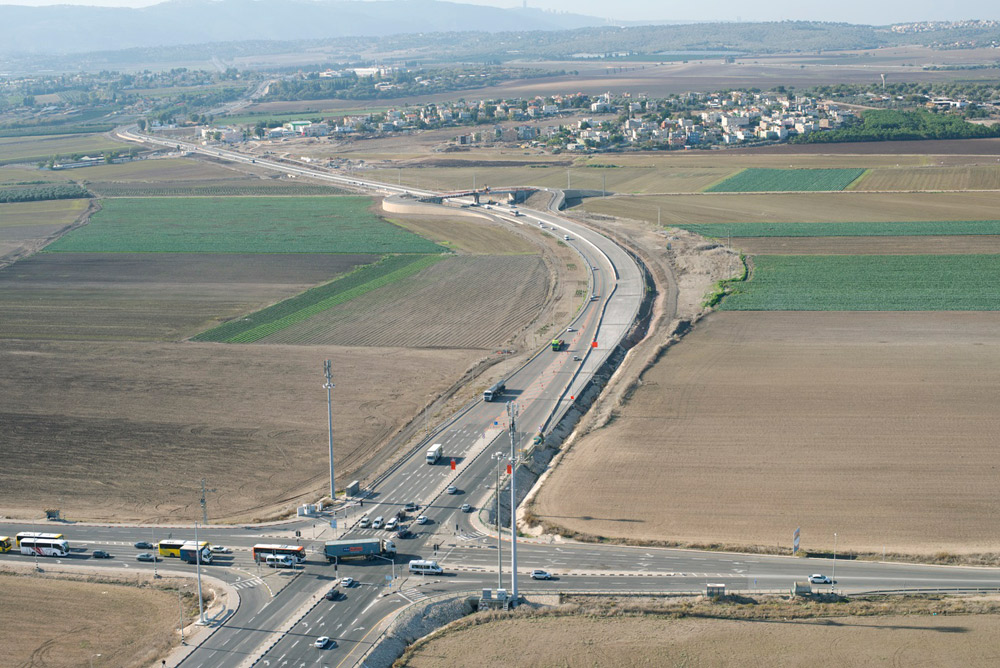