Rumat Al-Haib (in Arabic: رُمةالهـَيـْب) is a Bedouin village in northern Israel, near Nazareth. It is part of the Al-Batuf (Netufah) regional council.
The settlement was founded in the early 20th century by members of the Arab tribe, Al-Haib (عربالهيب), who had first named it after the tribe. In 1968, the name was changed to Rumat Al-Haib.
Our firm prepared the traffic and road appendices for the village’s outline plan, including connections to the intercity road network and internal and regional drainage appendices. We also planned the road system and traffic throughout the village. These have long since been completed. 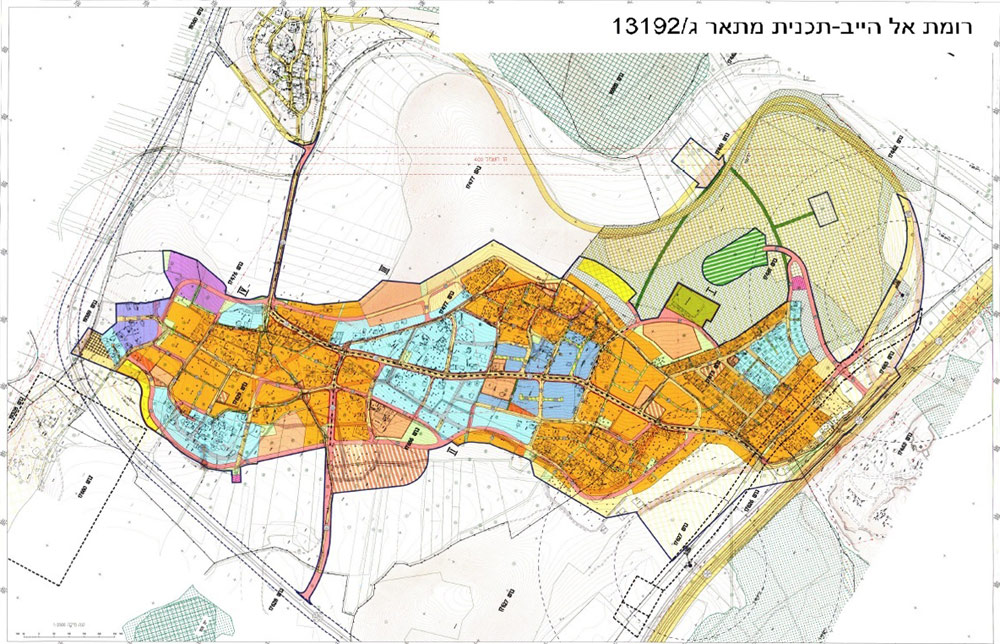